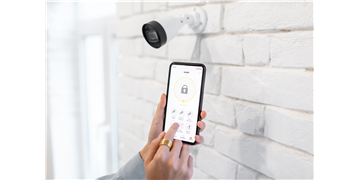 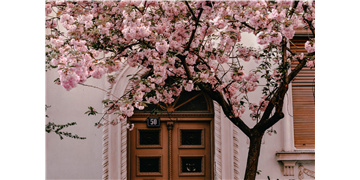 How Will Lifted Covid Restrictions Affect the UK Property Market?

Before 2020, a pandemic seizing life as we knew it seemed a notion that only appeared in our... 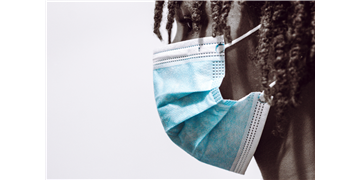