What counts as personal property in a divorce?

There are a few different types of property that your possessions will be clarified as, and... 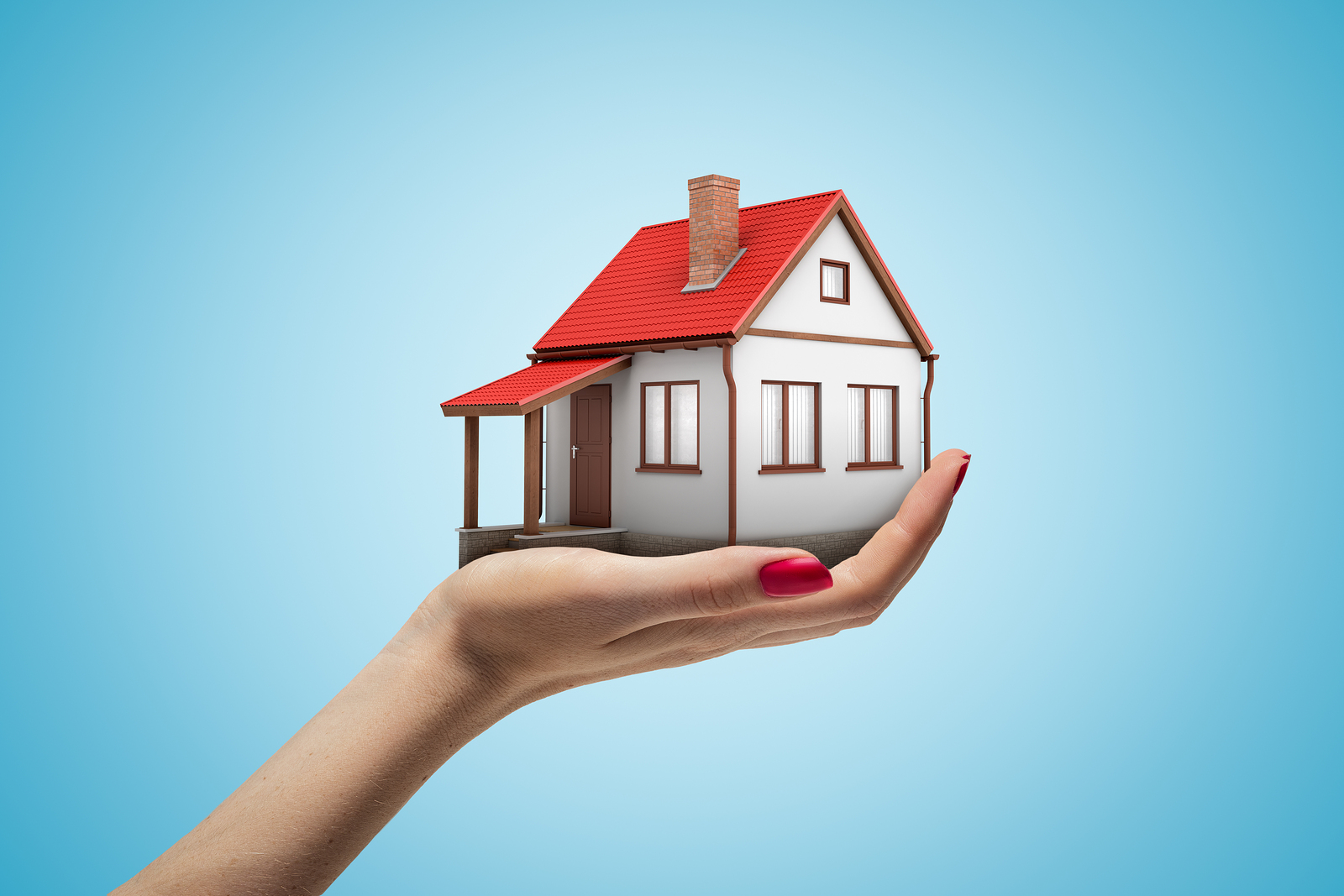 Selling a house after divorce- do we have to pay tax?

If you’re going through a divorce, there is a lot that you will need to consider, and...

My property in trust during a divorce

The idea of having a property in trust is to keep it safe, whether that be from probate or from... 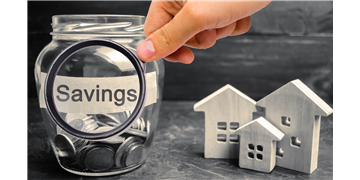 Get your free cash offer

Like you, every property is unique, so we’ll just need a few details before we can make you an offer

Alternatively you can request a callback