Pros and Cons of Investing in Buy-to-Let Property

As the UK property market continues on an upward trajectory, more and more people are considering... 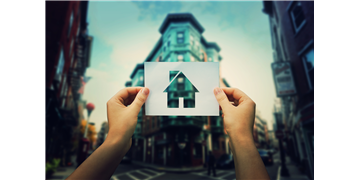 Equity Release: 5 Ways How It Can Change Your Life

If you are in need of a large sum of money, but don't want to sell your home or anything else... 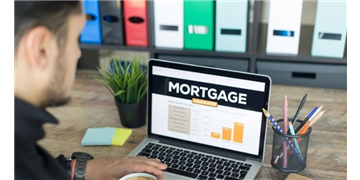 A 3-Minute Crash Course on Equity Release for Seniors

With the passing of time, it becomes more difficult to maintain your current lifestyle. In some... 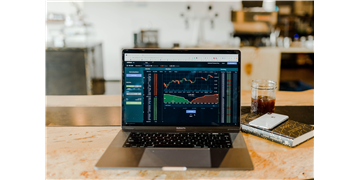